116: How to Leverage Call Centers with Richard Blank 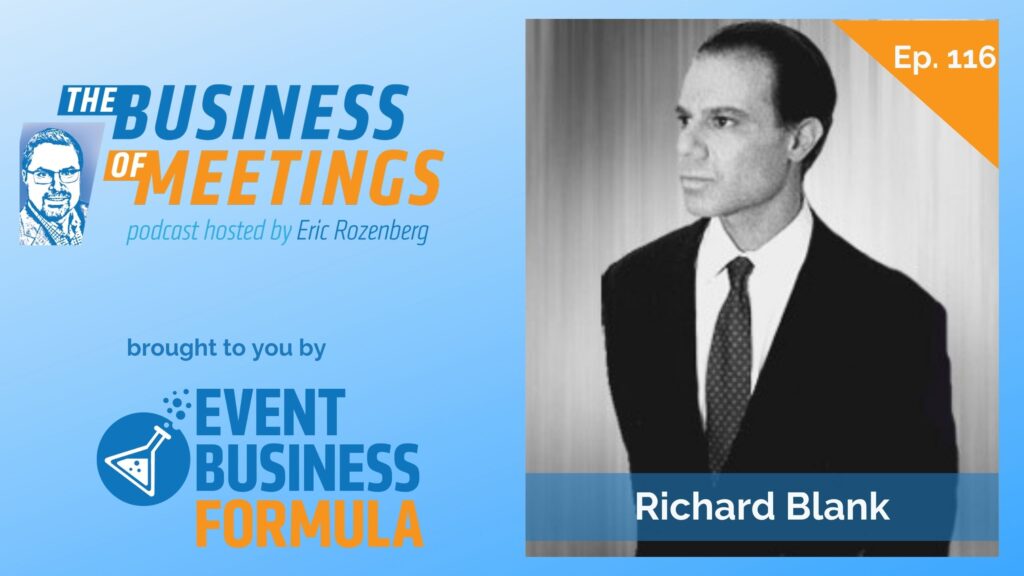 Today, we are delighted to be speaking with Richard Blank, the CEO of Costa Rica’s Call Center!

Richard has had an amazing journey! In this episode, he talks about call centers, sales, people retention, life, and entrepreneurship. He explains how to leverage call centers to connect better with your customers and grow your business.

We hope you enjoy listening to today’s conversation with Richard Blank!

Richard Blank is the Chief Executive Officer for Costa Rica’s Call Center since 2008.

At the beginning of the new millennium, Mr. Blank relocated to Costa Rica to train employees for one of the larger call centers in Central America.

By utilizing his motivational public speaking style backed by tactful and appropriate rhetoric, Richard has successfully prepared and managed over 10,000 of the finest telemarketers in the country for the past twenty-one years.

In addition, he has earned the reputation of running a school for telemarketing and is often sought after for private training sessions and consultations.

Mr. Richard Blank holds a Bachelor’s degree in Communication and Spanish from the University of Arizona and a certificate of language proficiency from the University of Sevilla, Spain. A Keynote speaker for Abington High School 68th National Honors Society induction ceremony. Giving back to Abington Senior High School is very important to Mr. Blank. As such, he endows a scholarship each year for students who plan on majoring in a world language at the university level.

Per Gamification, Richard Blank has the largest collection of restored American Pinball machines and antique Rockola Jukeboxes in Central America.

Costa Rica’s Call Center (CCC) is a state-of-the-art BPO telemarketing outsourcing company located in the capital city of San Jose, Costa Rica. Our main focus has been, and will always be to personally train every Central America call center agent so that we may offer the highest quality of outbound and inbound telemarketing solutions and bilingual customer service to small and medium-sized international companies, and entrepreneurs as well as fortune 500 companies.

After graduating in 1991 from Abington High School in North East Philadelphia, Richard went to the University of Arizona. He majored in Spanish and Communication and focused on public speaking, non-verbal communication, and micro-expression reading. When he was 27 years old, a friend who had a call center invited him to go there to teach English, and he ended up working there for four years.

In 2008, Richard decided to start a call center with his wife. They began with one seat and fifty hours. Today, fourteen years later, they are 150 strong. They are very selective and reject more accounts than they accept because Richard wants to ensure that he can fulfill his clients’ needs with the accounts that come in, and the agent will be comfortable enough to do the work.

Richard respects Costa Rican customs, culture, and native tongue. He also respects the bilingualism of his agents. He can mold brand-new agents, and with older agents, he sometimes has to get rid of bad habits. By properly preparing his agents, he feels he can put them all on a level playing field.

Sometimes, telemarketers and call center agents feel like numbers or robots, and they feel expendable. So before putting them on the phone, Richard gets to know their names and who they are. He also trains them to give them a base foundation to grow.

Richard likes his agents to focus on doing quality calls. About 30% of all calls come about through referrals. Much of their business happens because they do an excellent job on the first call. By working smarter rather than harder, they earn those referrals.

Growing a business by working with call centers

Growing a business has a lot to do with workforce management. Small business owners in the meetings and events industry can grow their businesses using omnichannel support and emails. By making phone calls, they also get the chance to do up-sales, get referrals, and answer questions.

Put more effort into your communication

Putting more effort into your communication, and making it warmer and more inviting, will separate you from others. If you make outbound calls, send an email, or leave a voicemail, take the time to look at the website or the CEO or business leaders’ LinkedIn profiles to get a sense of the tone or the company culture.

Have your best people answer calls. If there is an overflow, it is worth paying a little extra to work with a blended call center answering service so that you never have to miss that special call!

Doing cold calls represents half of their business. Their forte is appointment setting and lead generation, and they sometimes do surveys.

Richard believes he has cracked a code for making outbound calls! The best approach for a phone call is to use anonymity (apart from mentioning the name of the company you represent) in the first three to five seconds of the call.

If someone gives you a negative one, negative two, or a negative three-tone, reduce that tone and make it positive to reset the conversation. Then, show active listening by repeating the question. Land it back at them with a plus-two boomerang response.

When your call gets transferred, it is the perfect time to give a positive verbal escalation (complimenting someone who works for you) to gain momentum and move forward.

Calls consist of an introduction, a body, and a conclusion. To conclude, ask if there are any final questions, and then finish up with a military alphabet to double-check the email address of the person to whom you are talking.

Follow up with a thank-you email that includes the name of the person who assisted you by transferring your call.

Richard’s agents are properly prepared and well-rehearsed. He motivates his team by giving them prizes for meeting their goals. Working with good faith and good intentions also helps them weather the storms.

Reading micro-expressions on the phone

The purest form of communication is phonetics because congruence is where audio matches the visual. Phonetics can be broken down into four different sections:

Your tone is the one consistent variable you have when you read micro-expressions. Keep it confident and empathetic.

Focus on the speed and pitch of the person you are talking to. Read them initially to see if they are going faster, slower, louder, or softer. After about five minutes, you will notice if there is a spike or dip in their speech. Tone, rate, and pitch can be manipulated. Your ultimate tell-sign is your subconscious answering speed. Then it will be the ideal time for you to ask a tie-down, a pin-down, or a clarification question.

Richard suggests that you repeat something from time to time to make sure that the person you are talking to is following along with you. It will also give them time to digest what you have been talking about.

Better phone calls sometimes include an exit interview. You could get five reasons why someone chose your competition or get a suggestion to enhance your services.