107: Believe in Yourself with Rushia Brown 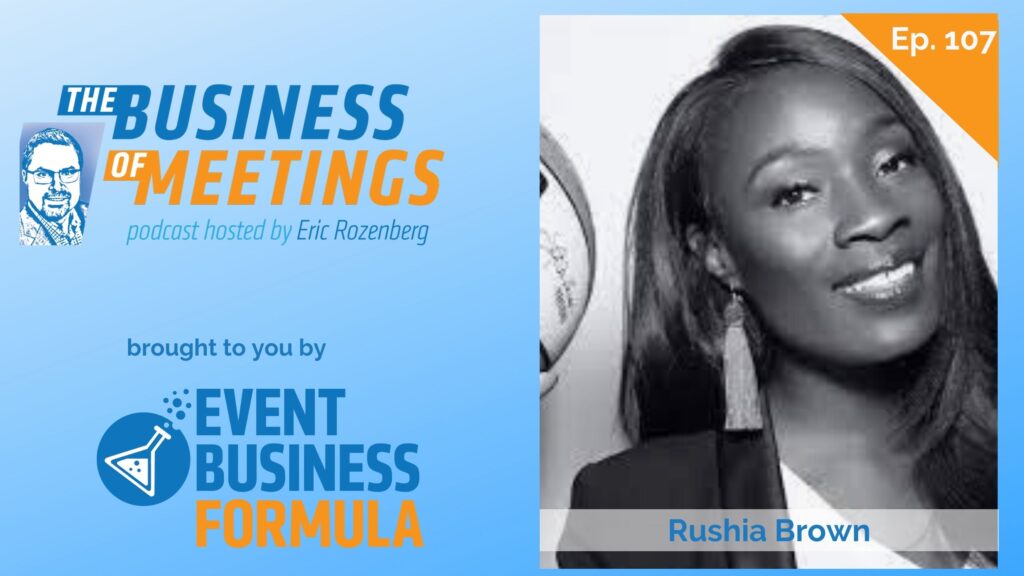 Believe in Yourself! Today, we are thrilled to be speaking with a phenomenal lady, Rushia Brown. Rushia is the President and Founder of the Women’s Professional Basketball Alumni Association. She was formally a professional basketball player but is now an entrepreneur and she helps and inspires many people!

Rushia has achieved a lot in her life! In this episode, she tells the inspiring story of her fascinating journey! It is all about having grit and never giving up!

We hope you enjoy listening to our inspiring conversation with Rushia Brown today!

Rushia Brown, the South Carolina native, has made the world her home. As a professional athlete, Rushia played 17 seasons of basketball in 6 different countries. Furman University and Southern Conference Hall of Fame was one of the original pioneers in the WNBA, which started in 1997. She spent 6 years with the Cleveland Rockers and her final year with the Charlotte Sting. Her international career spanned ten seasons in Spain, France, Italy, Greece, and Korea.

After retiring, Brown earned her Executive MBA from George Washington University. Her entrepreneurial spirit led her to be a part of starting several companies, including the Women’s Professional Basketball Alumnae, the only organization to assist women who have played professionally in the WNBA or Internationally to transition; ServCom, a non-profit organization that provides programming that cultivates personal productivity and profitability through preparedness; Hearts & Hands Catering, a family business offering healthy soul food alternatives; and Young Black Entrepreneur Magazine, a quarterly publication that serves as an educational platform encouraging minorities to start their own businesses.

Brown has made her mark in various business sectors and continues to travel the world, inspiring others to use their gifts and talents to pursue their dreams. After a stint in New York at the NBA League office, Rushia served in the front office of the Las Vegas Aces as Player Programs and Franchise Development Manager and later served as Director of Community Relations and Youth Sports for the LA Sparks until Feb of 22. She is the proud mother of Morgan MacKenzie Brown.

Rushia was born in the Bronx, New York, and her family later moved to South Carolina. Her father was diagnosed with cancer when he was a high school freshman. He meant a lot to their family, and Rushia wanted to help him, but she did not know how. When he eventually passed away, she felt like she had lost everything and became a problem child. Fortunately, the people around her encouraged her to make healthier decisions and to believe in herself.

Rushia picked up a basketball for the first time when she was in tenth grade. She fell in love with the game and found that playing sports was a way to reconnect with her father because he had been an avid sports fan. The more she played and the harder she worked, the better she got, and the cycle of improvement and reaching different goals stuck with her, so she kept on playing.

Rushia wanted to go to college and knew that sports was the only way for her to get there. She became the number two recruit in the entire state of South Carolina, so she could pick any school to which she wanted to go. She initially committed to going to the University of North Carolina at Chapel Hill but later decided to stay closer to home and went to Furman University in Greenville, South Carolina. She had a fantastic career there, got a degree in sociology,  and by believing in herself, won every basketball award.

An offer to play professionally

In her senior year, her basketball coach got a call from an agent who wanted to see her play internationally. Rushia was made an offer she could not refuse, so she took the chance and played internationally for ten seasons. 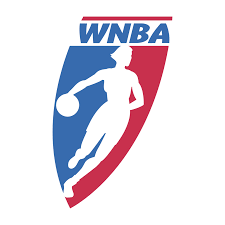 Three years into her international career, the WNBA started. Rushia wanted to have the opportunity to play in that league. Even though she was not selected straight away, she got picked eventually because her international team was doing so well.

In their first year, the WNBA allowed franchises in eight cities to host open trials. Rushia went to the closest team in Charlotte, North Carolina, where 200 women were trying out. She made it to the final four and got cut! She was heartbroken, but her no-nonsense mom encouraged her to believe in herself and to find a way to get in front of the right people to get an opportunity.

The following weekend, she drove to Cleveland to try again. She made it to the final four again, and the head coach invited her to be part of their practice team. That meant she would be a practice player only, and when at games, she would sit in the stands and would not travel with the team. Having a foot in the door was enough for her, and she knew her hard work and believing in herself would eventually get her onto the team, so she accepted.

Part of the team

Three-and-a-half weeks later the coach invited her to be part of the regular roster. Seven games into the season, the coach told her that she would start her in the game they were playing the following week. Once again, believe in yourself!  She played as a starter for the rest of her seven-year career in the WNBA.

Rushia retired from the WNBA in 2003, at the age of 31, and started doing the things she loved.

She eventually started a basketball academy because she wanted to work with kids and teach them to, “believe in yourself.”  That led to her starting a non-profit, ServCom, dedicated to providing resources for those who want to do better and be better.

Everyone referred to Rushia as the “Rushia the basketball player” and minimized who she was as a woman and a professional. So she thought that educating herself more would bring more opportunities her way and did an MBA at George Washington University.

When Rushia did not know what she wanted to do, she planned celebrity games and hosted events. A former player was at one of the celebrity events. She had been a 2x WNBA All-Star and played the league for seven or eight years internationally. On that trip, Rushia discovered that she was homeless, so she wanted to figure out a way to help women in those situations. That was her initial motivation to start the WPBA.

Rushia and her brother started Young Black Entrepreneur Magazine as an educational platform to influence and encourage people of color to start businesses and educate them on the process. They also do a mentorship program for kids called The Wolf Pack. Once again emphasizing, “Believe in yourself!”

because Rushia loves helping others, she created Boss Girls at the beginning of Covid to help people because she discovered that in helping people, her spirit also did well. “Believe in yourself!”

Rushia plans to finish writing the book she has been working on for the last ten years. She feels that now is the right time to finish it because when she does her speaking events, it will be helpful to have the book for people to take away with them.